Just over a year ago C. decided that she just couldn’t stand to be on La Linea for another moment.  On a Saturday afternoon at the end of January, she walked away from 16 years of prostitution without even bothering to unlock the door of her little room.

It was the start of an amazing journey.

In the (almost) three years that we’ve been working with this particular group of exploited women, we’ve seen lots of them leave.  The process is different for each one.  But it’s always full of challenges and reasons to return to the life and the source of income that they know is waiting for them when they get desperate enough.

C’s challenges have been many.  From a violent son to a sick mother and dependent family members who have no employment, she has no choice but to be the source of income for a lot of people…and that is a huge pressure.

We recently got to visit with her for the first time in a long while.  We’ve been in contact, but her work schedule has meant that we couldn’t get to see her.  A few weeks ago she had emergency gallbladder surgery.  Now she’s stuck at home, unable to work.  We grabbed the chance to visit with her, sit with her, and listen to more of her story. 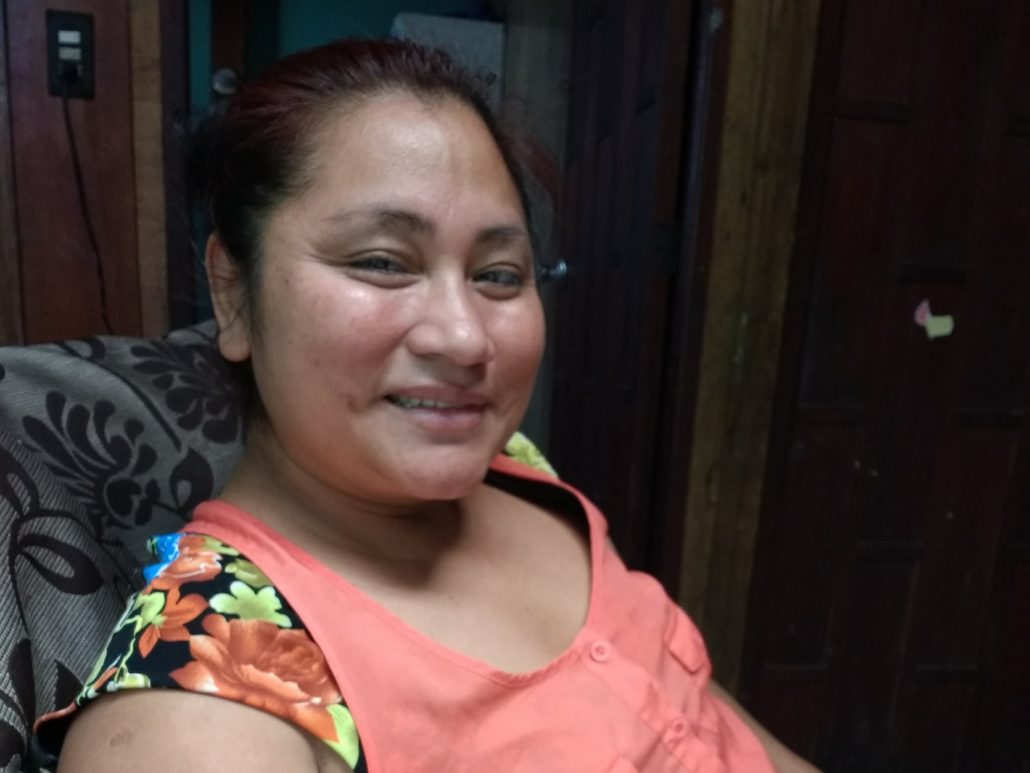 A freind has allowed C. to sell food at her tomato stall in the city’s central market.  Don’t think a few tomatoes for a salad – think crates of tomatoes for a shop.  C. sells food to the other stall holders.  This is how her day goes…

She gets up at 1am and starts to prepare the food she plans to sell.  On Monday it’s a beef stew, Tuesday a chicken dish…and so it goes.  At 3am her friend, the tomato lady, shows up to give her a ride to the market.  C. doesn’t really need to get there that early, but she goes with her friend so that she can save the money of having to transport all of her food and dishes every day.  She has to take everything with her.  Absolutely everything – even the water she’ll need to rinse dishes or dilute soup because there are no amenities available in the market.  So when her friend arrives, C. loads up her vehicle with plastic tubs of stew and soup, buckets of coffee and hot chocolate and all the dishes, utensils and odd bits that a person with a food concession might need.  It’s a mountain of stuff.

Although she has no real place to prepare or serve her food, C’s friend has loaned her a small plastic table to use as a workbench and C. has found a place to hide her counter-top gas burner and the propane tank.  At 4am she serves coffee and bread to people setting up for the day.  Does it make a profit?  Actually, not really, she says, but it kills the time until people want to buy breakfast, and I can’t just sit there doing nothing.  Once the market is hopping, around 6am, she gets her breakfast orders and cooks the meals.  Because of the lack of space and her very limited finances, she can only make and sell 25 meals.  They are very popular and she sells out every day.  On a good day she makes $15 profit.

At 11am she is done serving and selling food.  If she had more space she’d sell lunches, too.  Right now, that’s a dream.  But she fills her time by selling snacks and drinks to the non-lunch crowd.  Her friend doesn’t leave until 2pm, and C. can’t afford to drag her stuff home on the bus.  When she gets home she allows herself 3 hours of sleep.  At 6pm she gets up and starts preparing the food for the next day.  She has to shop and prepare on a daily basis because she doesn’t have anywhere to store food for longer.

Late at night she grabs another couple of hours of sleep, then it all starts again.  She’s been doing this for almost a year.  Making just enough money to pay the rent for her simple house and take care of her family.  It’s barely enough to keep body and soul together.

The emergency gallbladder surgery was a pain!  She was in the worst hospital.  She said it is a terrible place and she saw a lot of terrible things.  I’m sure she did.  We’ve spent a lot of time there.  It’s hellish. 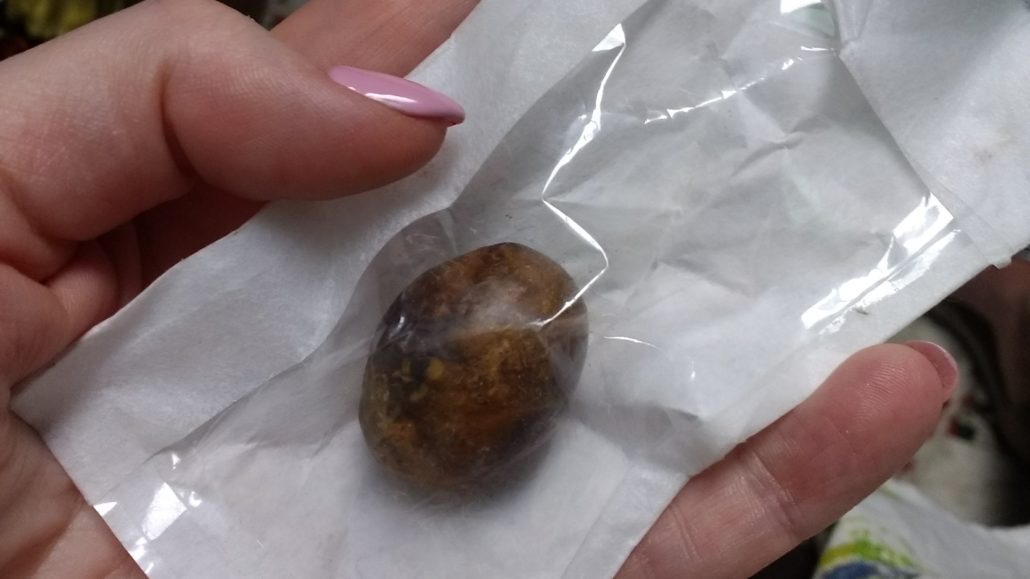 “I am SO blessed,” she said.  “Most of the patients have to stay in the hospital for at least a month.  The nurses are so mean and everyone catches diseases because it’s dirty there.  I got out in a couple of days.  The doctors were amazed.  But I know I’m blessed.”

Her dream is to open a little restaurant in that central market.  If she could rent a place – $200 US per month, she wouldn’t have to transport her stuff every day, she’d be able to prepare and sell more food, and she might be able to employ some help.  It’s not such a fancy dream, is it?  Her other passion is for sewing.  She wants to learn to make wedding dresses and quinceañera dresses.  Again, not such a big dream, particularly since she can take the classes on weekends.  But, right now, those dreams are out of her reach.  Rent is due on Friday, and she doesn’t have it.

I honestly wish you could meet her.  She doesn’t complain.  She doesn’t feel sorry for herself.  She works as hard as anyone I have ever known.  The cards are heavily stacked against her, but she’s still smiling, still declaring that she is blessed.

We know a lot – really a LOT of amazing women.  C. is one of the most amazing of all.

She leaves us speechless…every single time.

Would You Could You?
Scroll to top