“The women you work with…are any of them trafficked?”

We get asked this question a lot.  Way too often.

The issue of human trafficking is horrifying, and all of a sudden, it’s getting a lot of media attention.  Imagine a trade in human lives, sold for exploitation.  It’s almost incomprehensibly evil.  What kind of person steals and sells a child, knowing that they face a life of slavery and abuse?  Who in the world would take the time to befriend a poor, uneducated woman only to lure her to a job that doesn’t exist and a life of sexual servitude?

It’s the stuff of nightmares.

And we all care about trafficking victims, don’t we?

We must care; look at the marches, the tee shirts, the foam cooler thingys you put on your can of Coke…those dandy slogans and cool emblems just ooze outrage and a determination to make a difference in society.  Step aside William Wilberforce, generation selfie has got this. 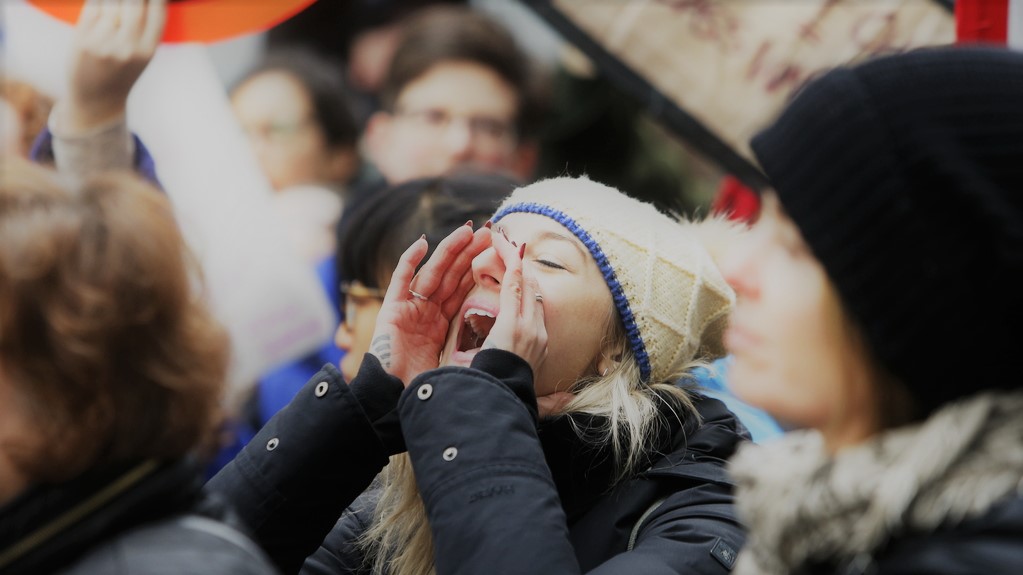 But the problem is the word.

The T word has become so cool. So trendy.  And dare I say it…so sexy?

We know when we’re about to be asked the question.  They sit a little straighter, head tilted with avaricious concern, and I swear I can see sweat beading on their brow.

“Are any of them trafficked?”

“Well, trafficking, it’s just so…so…awful.  Those poor women it happens to, it must be so terrible for them.  I just can’t imagine…”  and they drift off, their eyes misty with trite compassion.

Let’s be clear here, lest anyone feel a creeping sense of outrage, trafficking is appalling.  I lie awake at night and fret about it.  Not every night.  I’m mostly very selfish.  But there are nights when the reality of trafficking haunts my thoughts and steals the hope of sleep.

But what’s with this grading of suffering?

Currently, human trafficking gets a 10/10 on the suffering social concern metre.  Ordinary, everyday sexually exploited women get a meagre 1/10.

Trafficking carries with it images of innocent women kidnapped and dragged to their fate as they kick and scream, fighting for freedom.

Prostitution is a lazy, sex-crazed addict who chooses the life because she chose addiction, or life on the streets.  It might be sad, but she’s pathetic.  And dirty.  Kinda nasty, actually.

If she didn’t want to do it, she wouldn’t be there.

Trafficking is about stolen innocence, victimization, and the willful destruction of lives for profit.

Prostitution is all about women who made a really bad choice and reap the consequences of their decisions.  Sucks to be them. 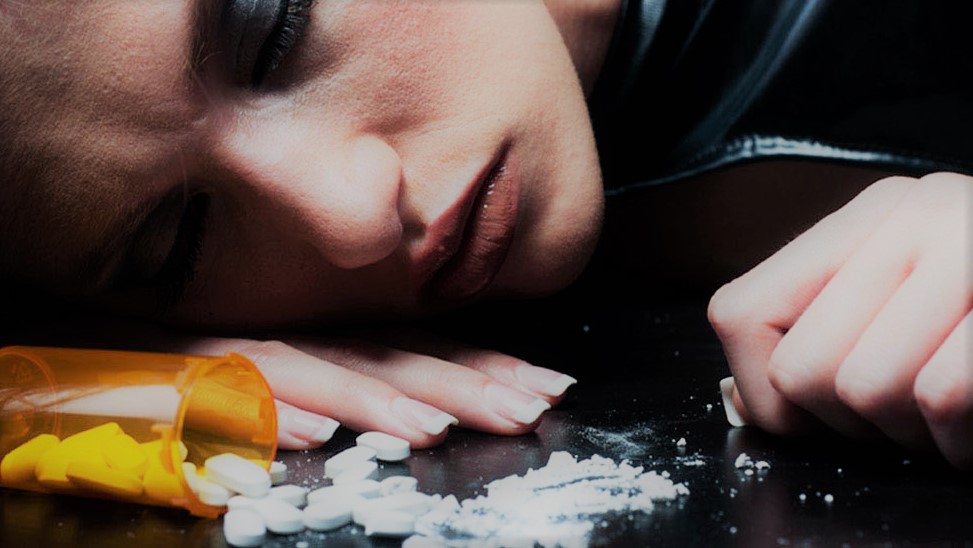 So, we’ll care about the trafficking victims, their lost innocence, and the injustice of their lives.  We’ll wear wristbands, funky shirts and selfie ourselves all over social media as we join a march and wave a banner.  We style our social concern and photograph our commitment as if posting a photo of our hipster passion will change a darn thing.  It won’t, but we looked awesome holding that glossy placard and our Instagram-ready good hair day.

But hookers need to get a grip and change their own lives.

Victims of trafficking are legitimate recipients of our mercy.  Prostitutes deserve our contempt.

“Make sure you tell them they need to repent,” we’re told, again, far too often.

That woman on the corner with the smudged makeup and the six-inch heels likely started in this world when she was about 13 years old.

And one day, there’s a good chance she’ll be killed.

Her grandfather started abusing her when she was 2 years old.

Then her uncles joined in.

When she was 14 a friend or a relative or a stranger got her pregnant.  Her family threw her out.  She had nowhere to go and no way to provide for her child.

She already knows what she’s good for.  She’s heard all about that too.

She knows that no man will ever really love her.

She knows that there’s only one thing about her that has any value.

She has no education.

And one day someone tells her where she can stand to earn money to do the thing that’s been done to her for as long as she can remember.

Her body has been invaded.  Her sexuality shredded.  Men have stolen every part of her.

Why wouldn’t she sell what’s left?

She’s only 13 when she begins and for a while she still looks like a child.  Nice people wince when they see her.

“What did you do to get here?” they ask.

But when she turns 18 there isn’t even the pretence of mercy.  The rapes don’t matter.  The abuse is irrelevant.  Was she trafficked?  No?  Well then let’s move on.  No kindness to show here.

Sexual exploitation is horrific.  There is no grading system.  Some of the women we work with believed they were coming to a good job and a new life.  Others have been used in this way all of their lives.  Some are a complicated combination circumstances and stories.

All of them matter.

#becauseprostitutesmatter, no matter how they got there.

A LITTLE SPARK
Scroll to top