They call her Skinny.

Guatemalans are blunt and not entirely politically correct in their use of nicknames.

We’ve known her for five years.  On our first day visiting La Linea she sat on her little plastic chair next to her room and the public urinal that perfumed the air around her.  She looked so frail, so sad; and she refused every attempt we made to engage with her.

It took 18 months before she agreed to accept a cup of coffee from us.  A year and a half for that small victory and I danced for the rest of the day.  Success!  She said yes.

From that point on, our aim was to see if we could get her to smile.  That took a while, but not another 18 months. 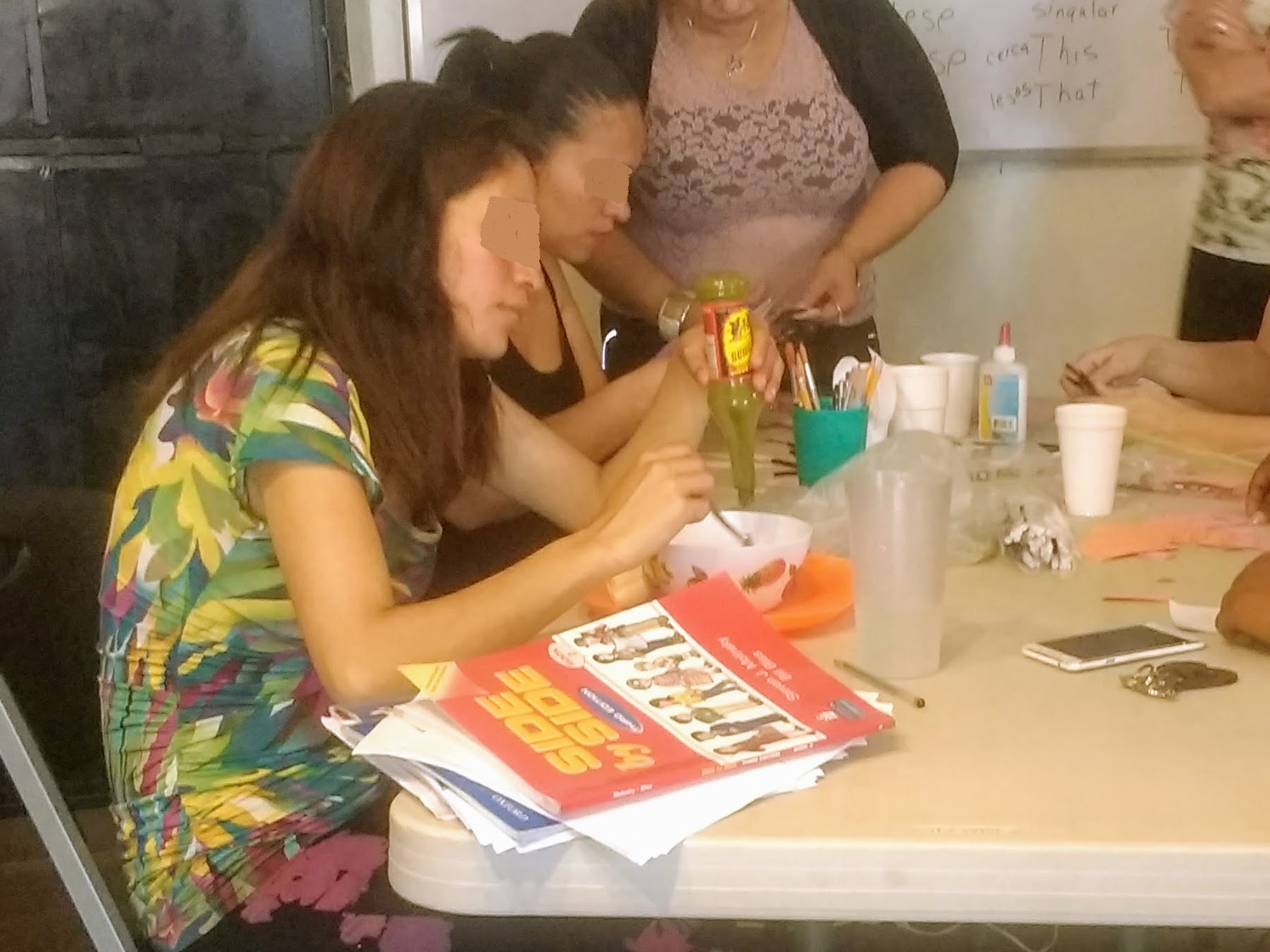 We asked for a little of her story.  How long had she been in this life?  She started stripping when she was 12 or 13.  Honestly, I will never get used to these throw away realities.  I played with dolls and listened to Abba when I was 12.  She removed her clothes for leering strangers.

Sometimes we’d ask if she wanted to leave.  She’d sneer.  Of course not!  As far as Skinny was concerned, it was an okay way to make money.  Everyone had to survive somehow; this was her way.  It didn’t bother her.  She didn’t care.  It was just a job.

On Mother’s Day almost two years ago, her sister was murdered.  A death likely arranged by someone we know.  Skinny’s sister was a tiny, vulnerable, destroyed child-woman.  Her children had been removed from her care, and she would sit huddled in the corner of La Puerta colouring with a force and focus that was heartbreaking to see.  But one day someone decided they’d had enough of her brokenness and a single bullet stopped everything. 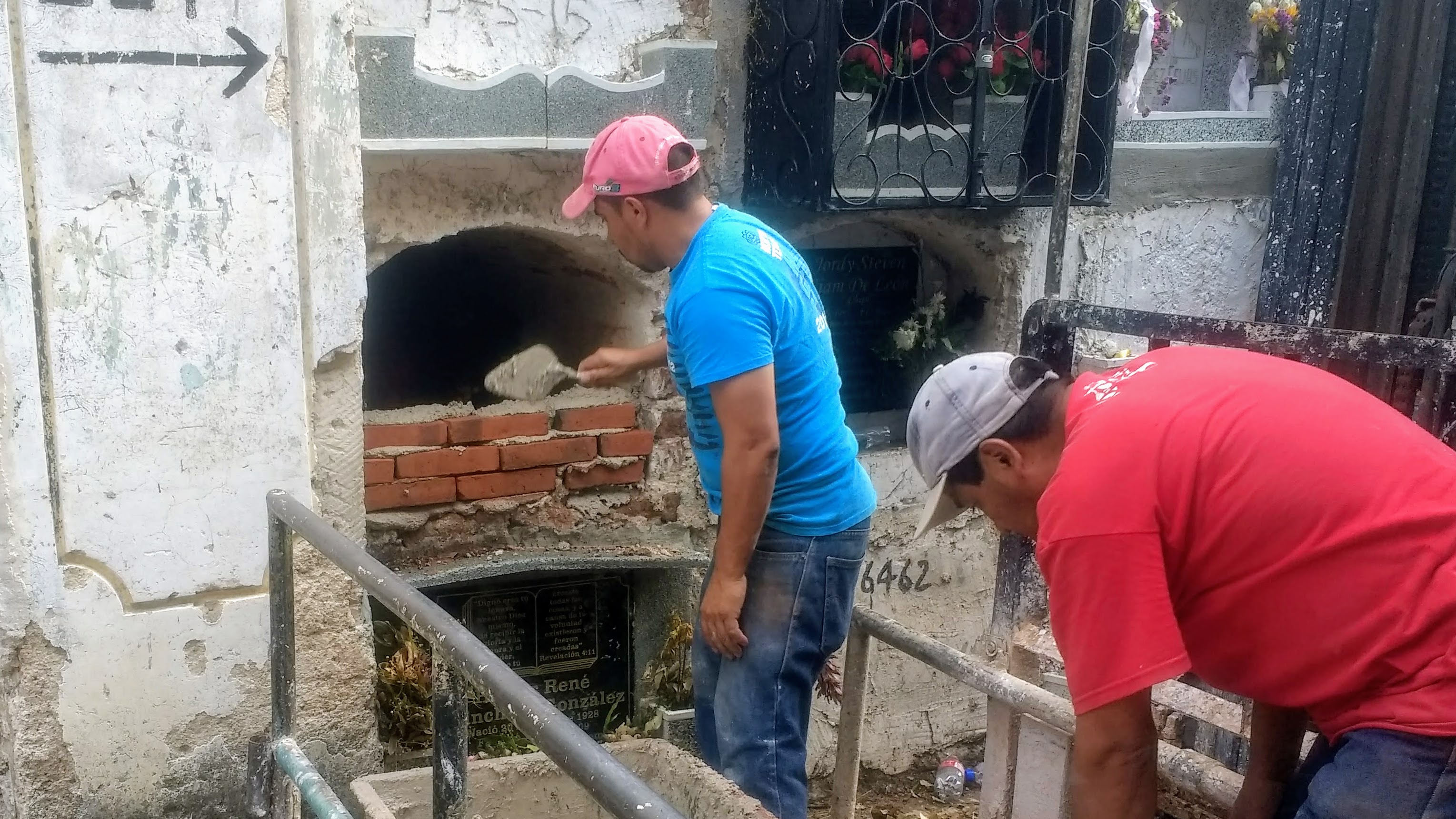 After the murder, Skinny moved to another centre of exploitation in the capital.  Word was, she was the next to die if she stayed on La Linea.

We don’t work in that area yet.  We will.  We have plans, but the plans need people, so as yet it’s just a dream.  But we’ve visited.  It’s one of the most depraved and dangerous places in Guatemala City.  It’s filthy, loud, crowded, and filled with people who believe life has absolutely no value.  At the same time there are fighters.  Individuals struggling to make a living and provide for their families. Good people, brave people, all trying to survive in a festering open wound of human depravity.  There’s nowhere quite like it. 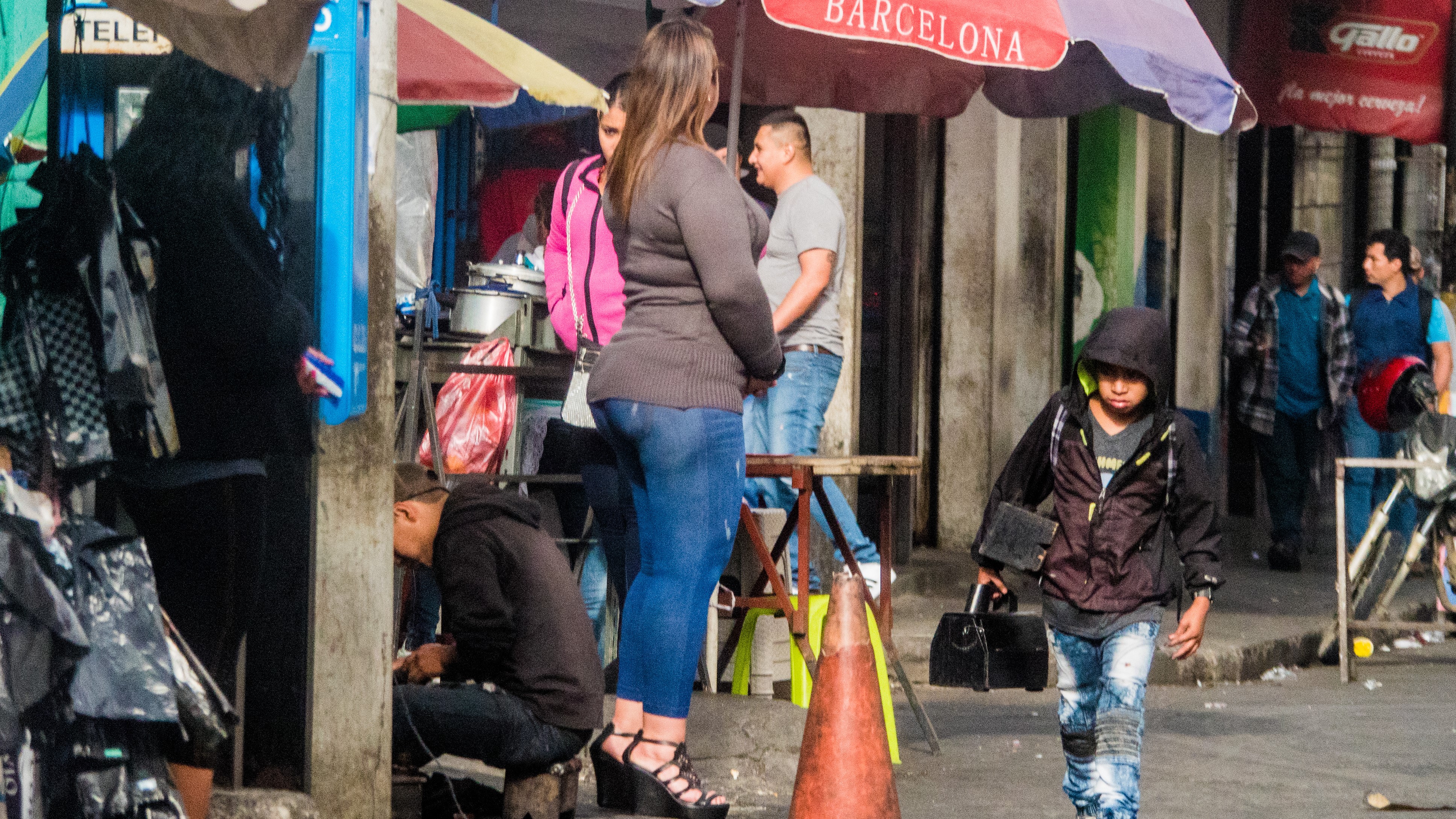 A year ago we found Skinny there.  She screamed when she saw us.  It was a sweet moment.  I still remember the years of refusals and the wall she put between us.  A year ago it was still okay to do what she’d been doing forever.  It was still a way to make money.  It was still worth it.

Yesterday we visited again.  We entered brothels and bars, handing out flyers for next week’s medical clinic.  We chatted with women of all ages.  Some were happy to talk, others were obviously afraid.  Why on earth would these giant gringos want to talk to them.  I sat with a few in a bar.  We laughed a lot and I was reminded again how much I love my job. 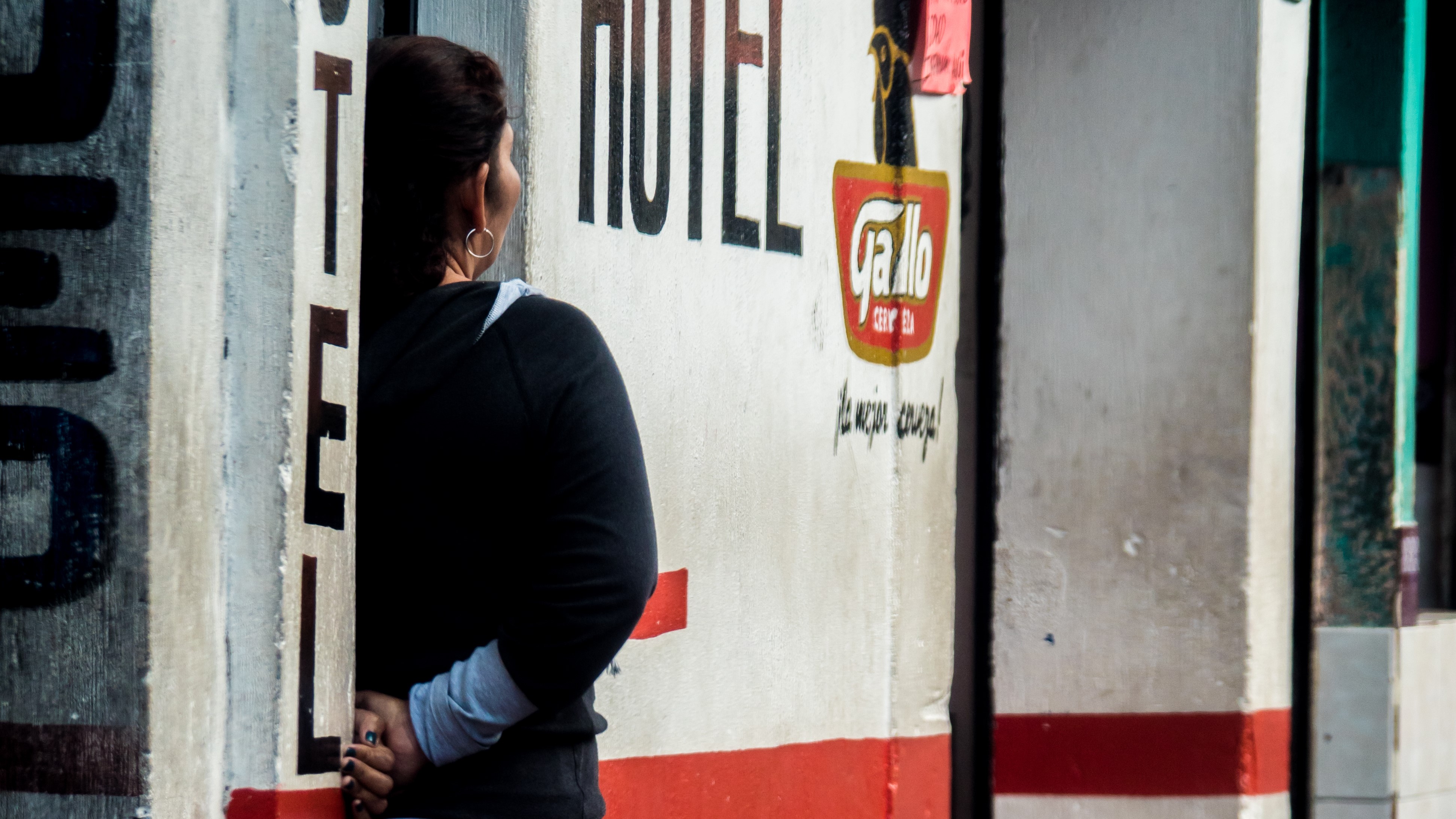 On the way back to our car, we turned a corner and there she was.  Skinny…frail and painted and beaming.  After kisses and hugs and more kisses there came a sudden flood of tears.  She misses her sister.  There is no justice in Guatemala.  She will never see her again.  Life is so hard without her.  She has no hope.  Apart from her sister’s funeral, she is someone who has never shown emotion.  She’s stoic.  She accepts her lot.

Sobbing, she beckoned me to a dark corner of the brothel.  She didn’t want the other girls to overhear what she was going to say.

We will talk again next week.  But this is huge.  HUGE!  She was never going to leave.  For Skinny, prostitution was a legitimate way to provide for her children and she thought we were kind, foolish gringos because we aren’t fans.

We are often asked what we do all day.  Honestly, it’s pretty boring.  Amazing things happen, but most of the time it’s quite mundane.  When we’re asked we usually say, “we wait.”  People laugh when we say that, unsure of what to do with such an answer.  But it’s true.  Most of our job is waiting.  We wait for the hug to change, for the hand squeeze to tighten, for tears to fill dark eyes, and for whispered questions of escape.

If you’re interested, we have no idea of our next step with her.  We’re heading back to Canada in about ten days and then we won’t be back until the summer.  Until then, we are going to try to figure out something for our precious Skinny.  She is the reason we do what we do.  She is the reason we walk through sewers.  She is a gift.