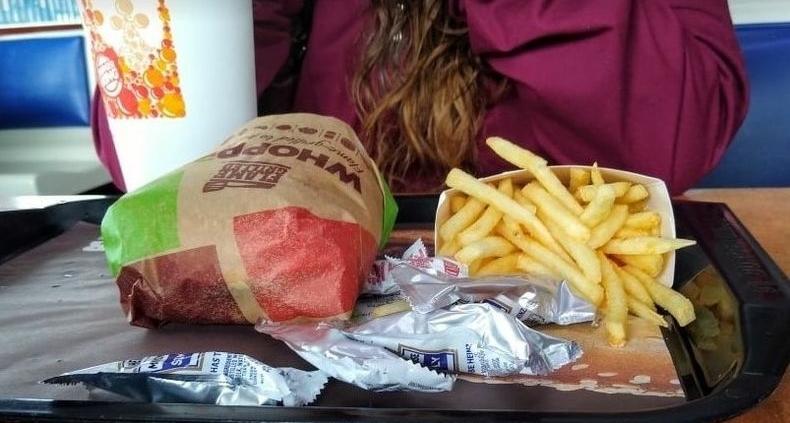 “He asked for a service, but that was just his way to get into my room.

“I knew something was wrong as soon as I closed the door. He started to look through my things. He wanted to see if I had money hidden in there. I was afraid of what was happening, but I tried to stop him. But he had brought a rock with him. A big rock that he’d just picked up from the ground. He hit me, hard, on the side of my head.

“I don’t know how long it took to wake up. I really have no idea. But the pain was so bad, I screamed, but my screaming was weak. One of the girls heard me, but the sound was so short, she thought it was just a joking scream.

“He searched through everything. He kept looking for more money. Then he found a small bag where I had some beauty supplies. Sometimes the girls want beauty treatments, and I learned a few of those things years ago, so I help them.  In the cosmetics bag he found my scissors, and I thought, ‘This is it. He’s going to kill me. He’s going to use those scissors to stab me, and there’s nothing I can do to save myself.’ 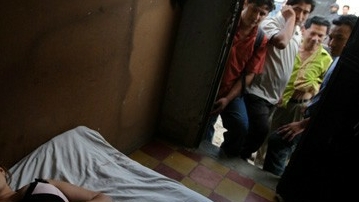 “He didn’t stab me. But he used the scissors to threaten me and to make me keep quiet. He searched the room for everything he could take. He found my phone, money, little things like earrings. Worth nothing, but he took them anyway.

This is when the tears start, and we sit in silence because there is nothing else to do. There are no words of comfort, no pithy self-help encouragements, and no solutions. So we sit in Burger King and silently watch a lifetime of grief drip onto the table.

These are holy moments.

For many, the idea that a working prostitute can be distressed by rape seems a contradiction. They imagine that constant exposure to sexual activity with strangers means that all sexual activity is pretty much acceptable. It isn’t. For these women, there is a sliver of dignity in the ability to say yes or no. There is a thread of self-ownership. When that last choice is removed from them, stuffed years of abuse and trauma spill into everything.

And then the stories begin. Stories of childhood, loses and abuses. Of things seen and experienced far too often in the life of a child. But in these compartmentalized lives, where every part of existence is divided and packaged, loss of control in one area often leads to years of secrets being exposed. 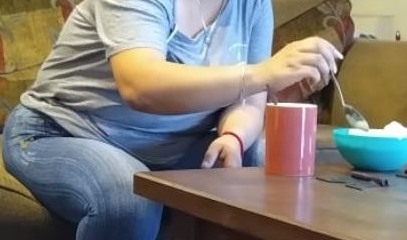 “I was one of seven and life was hard, but that’s the same for everyone here. Things are hard but you don’t know it because, well, that’s how everyone grows up. There were bad people that came into our life, into our family. One day, one of my brothers tried to do something bad to me. Something shameful. I told my mother because it was bad. She said, ‘Well, he isn’t really your brother anyway. I was raped and that’s how I got pregnant with him. So it’s not like he’s your real brother.’

“That day I came to understand my mother a lot more than I had before. So many things made sense.” More tears for a fresh agony.

“I’ve tried for years to get out of this life. I hate it. We all hate it. I’ve always tried hard to save money, and I’ve managed to do it. But every time I have enough money to maybe try to leave and make a different life, something happens, and the money is gone. One time, I had saved a lot, but I got really sick and had to use the money for medical care. It was gone in an instant. And then my youngest, she also got sick. She has respiratory illnesses. The medicines are so expensive. Sometimes just one medicine costs me $150 for one week. How can I pay for that any other way? Can you imagine? We all want to get out, but it’s almost impossible.”

Broken lives are precious things. We don’t offer pat solutions. They don’t exist. But whispers of hope. We can offer those. And when the whispers are loud enough…sometimes, a woman will be brave enough to try to leave.

Last week, J enrolled in a high-quality beauty school. It won’t fix everything. It won’t change everything. But it’s a step, and it’s a good one.