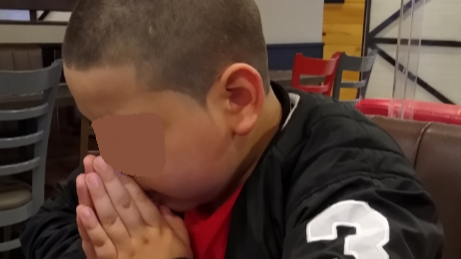 Y is about to turn eight years old. He’s never been to school, hasn’t had a single childhood vaccine and would be turned away from any and all public health services here in Guatemala.

Well, once upon a time, his mother (one of our sweet ladies) heard that she’d earn more by “working” in Mexico. While she was there she got involved with a man she thought was great but turned out to be a monster. It’s a familiar story. Their relationship got violent pretty quickly. It was horrible.

When Y was born, things got worse. Daddy told mama that he was going to kill her and keep the baby. He wasn’t kidding.

So mama did what any mother would do. She grabbed her baby, and she ran for the border and home in Guatemala. Trouble is, in all that escaping imminent death that she was doing, she didn’t have the chance to register baby Y’s birth. He has no birth certificate or legal documentation of any kind.

Officially, he doesn’t exist. And here in Guatemala, that’s a big deal. 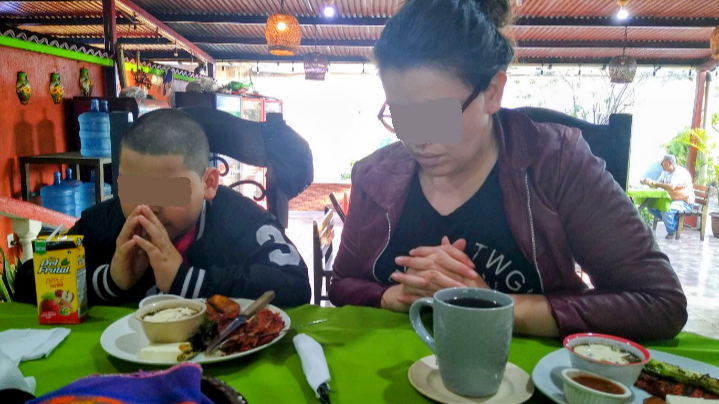 It’s been bothering us for a long time that this sweet little guy can’t read, write, or count. He spends his days in a dark apartment with absolutely nothing to do. The area his family lives in is so dangerous ambulances, taxis and buses won’t go there. Smart choice, too. It’s very unsafe. His mother is too afraid to take her kids out of the house. So they stay indoors bored, unstimulated, and frustrated. Darling Y just isn’t developing as he should.

What to do? It’s a challenge, that’s for sure. Mama has a paper she received from the hospital when baby was born. It doesn’t include his name (because he didn’t have one at the time), but it does have some information about him, and his teeny little footprint. But that’s all. 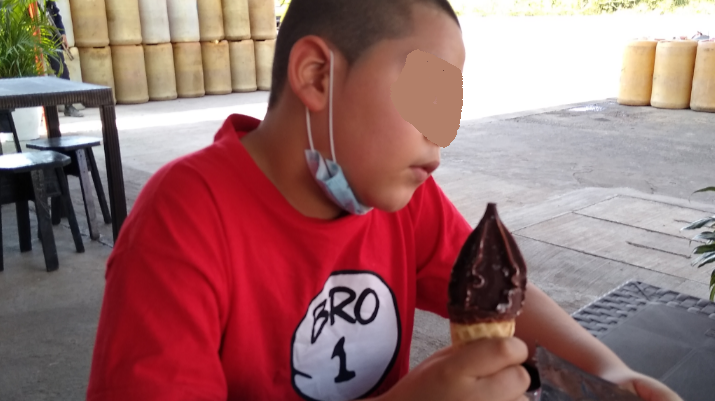 Mama (J) was told she could get a three day permission to enter Mexico with just her ID, but she had to take her little guy with her. She needs to get to a civil registry to get him a birth certificate. Makes sense, but not as simple as you might imagine. Sending them both to Mexico for this trip would just be begging for trouble. We’d have to give her masses of cash which would make her a huge target for robbery and worse. So we figured we needed to take her. A quick trip to Mexico and back. What could go wrong? Get them over the border, get the papers, go home, put Y in school. Perfect.

We headed out on our Mexican field trip almost as soon as we returned to Guatemala after Christmas. Y was so excited. It’s a five hour drive to the border. Y puked spectacularly during the trip. It was a lot of fun. Puking makes Shawn laugh. Puking makes me puke. Fun times.

We got to the border and the nice uniformed Guatemalans behind the glass looked at us with calm derision. No, of course she couldn’t cross without a passport. There’s no such thing as a three day permission for anyone. We had suspected as much, but there was only one way to find out. We were crushed.

And then we met the human traffickers. They’d take them across for $35 each. What a bargain.

It was a long and totally unsettling experience. I’ll spare you the details, but I will say, that in all my years of living in what is officially one of the most dangerous countries in the world, it was one of the scariest moments I’ve ever experienced.

And I hope you’ll be pleased to hear that we had no intention of getting involved with traffickers. We couldn’t get away from them fast enough. It was horrible. (one more installment tomorrow) 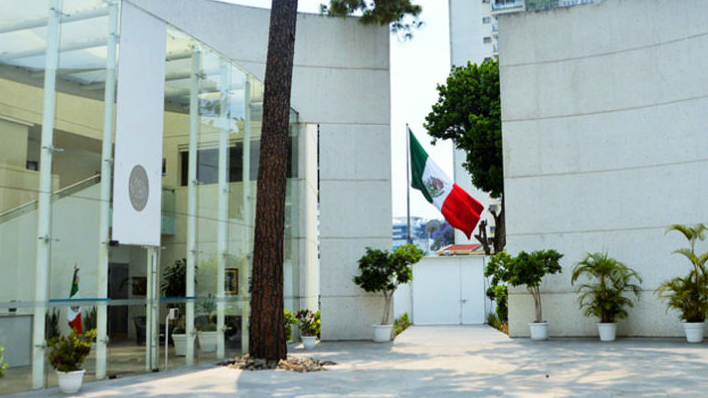 But we have had a small victory. With the help of a dear friend here in Guatemala, Shawn visited a private school where we already send another student. After much talking, explaining, negotiating and assessment, they agreed to take Y on a mostly unofficial basis. Yay! If we get his papers by the end of this month, he can be officially enrolled. That’s looking pretty unlikely. If we don’t have papers by the end of this month, they’ve agreed to let him stay in class…he just won’t be on any official paperwork. His year of study won’t count for anything with the ministry of education, but at least he’ll be learning.

So for now, he’s in school. Well, he’s sitting on the other side of the tablet we just got him, but you know what I mean. And he’s beyond thrilled. This sweet little guy is just tickled to finally be learning. He gets himself up early every day, bathes and puts on his uniform, ready to work with his teacher. It’s adorable. He’s delighted. His mama is delighted. We’re delighted. It’s great. 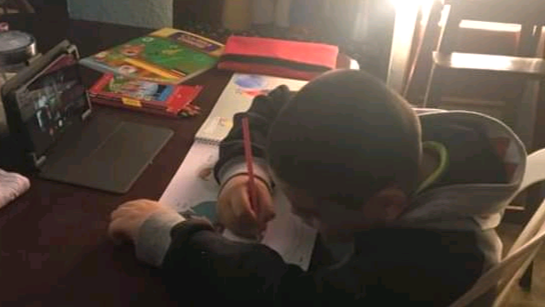 But this won’t continue if we can’t get his papers. Shawn just heard back from the Mexican embassy, bless em. They need all of the father’s documentation, a marriage certificate, and the mother’s documentation too. Well, that just isn’t going to work. So we’re waiting to hear back and figure out where to go next.

The One Who Got Away
Scroll to top