When is a sheet of paper a miracle?

When it’s a Mexican birth certificate; that’s when.

Some of you might remember the story, but for those of you who don’t, here’s a quick recap.

G is the mother of three adorable little boys. Her oldest, Y, was born in Mexico, eight years ago. Shortly after his birth, G’s abusive fella announced that he was going to kill her and keep the baby.  He wasn’t kidding. So, like any good mama, she picked up her baby and ran for the border, leaving her abuser and her son’s identity in a foreign country. 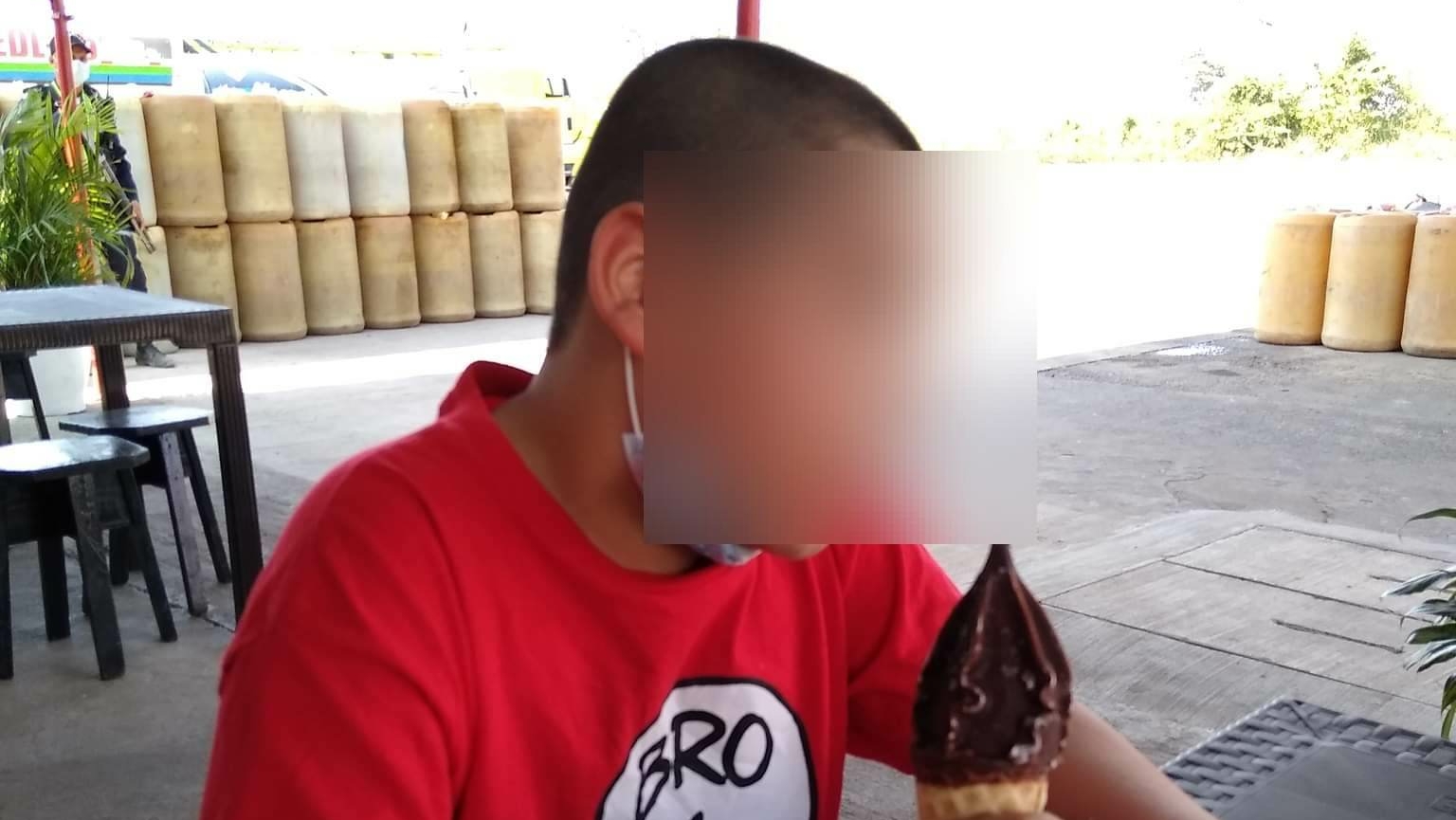 Guatemalan citizens are entitled to have kids born overseas registered here, but they must have a birth certificate to prove who the child is. Makes sense. But G had no papers and no way to prove her son’s identity. Technically, Y didn’t exist.

It was a mess. And the messiest part of all? No school for Y. Not ever.

That one missing sheet of paper condemned this little boy to a life of unemployment and abject poverty. No papers mean no job, no right to vote, no official programs of any kind. It’s a life sentence.

Gangs in this country love these scenarios. They snatch up hopeless, futureless kids and brutalize them with a twisted version of belonging that makes boys like Y believe that gang violence is the only place for them. They are terrifyingly effective recruiters.

Imagine G’s fear.  Her bored, frustrated little boy was becoming increasingly difficult to deal with.  His mind wanted to learn, but there was nothing to fill it. His body needed to move, but there was nowhere safe to allow him to play. He spent all day, every day, in a dark hovel with the endless screech of mindless cartoons his only diversion. It was a horrible life for all of them, and G knew the gangs were waiting. 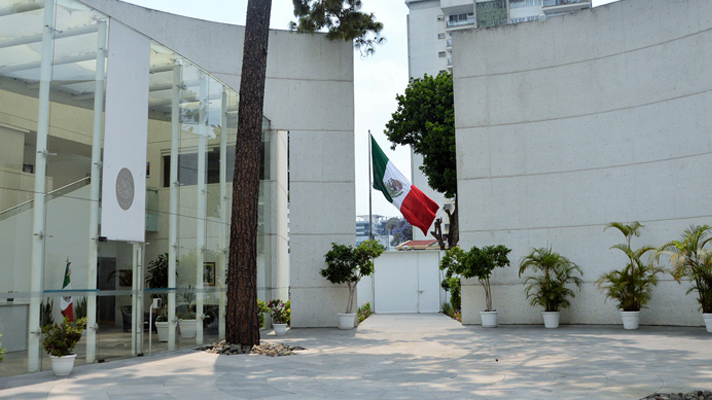 The process of trying to get the papers from Mexico has been long and complicated. Turns out, it really is quite difficult to prove that a little person is who his mama says he is. Cuz, says who? There has been endless form filling, appointments at the embassy, new random requirements never mentioned in the past, and then even more appointments. Eventually, there was a prerequisite so narrow and specific that we believed we had come to the end of the process.  It seemed impossible.

Every week brought us closer to the date we’d have to sign him up for the next school year. But that wasn’t going to happen. The school did us a huge favour last year by allowing us to enroll Y in a pre-grade one program. We paid all the fees, but his attendance was unofficial. The school admin made it clear that this was a favour they couldn’t repeat. So every day saw him get closer to the day we’d have to tell him that school was over for him.

And then suddenly the pieces fell into place. The impossible requirement materialized. More appointments were scheduled, new steps were added to the process, and Shawn, G and our darling friend E stood in lines and smiled at officials. A winning smile can go a long way in Latin America! 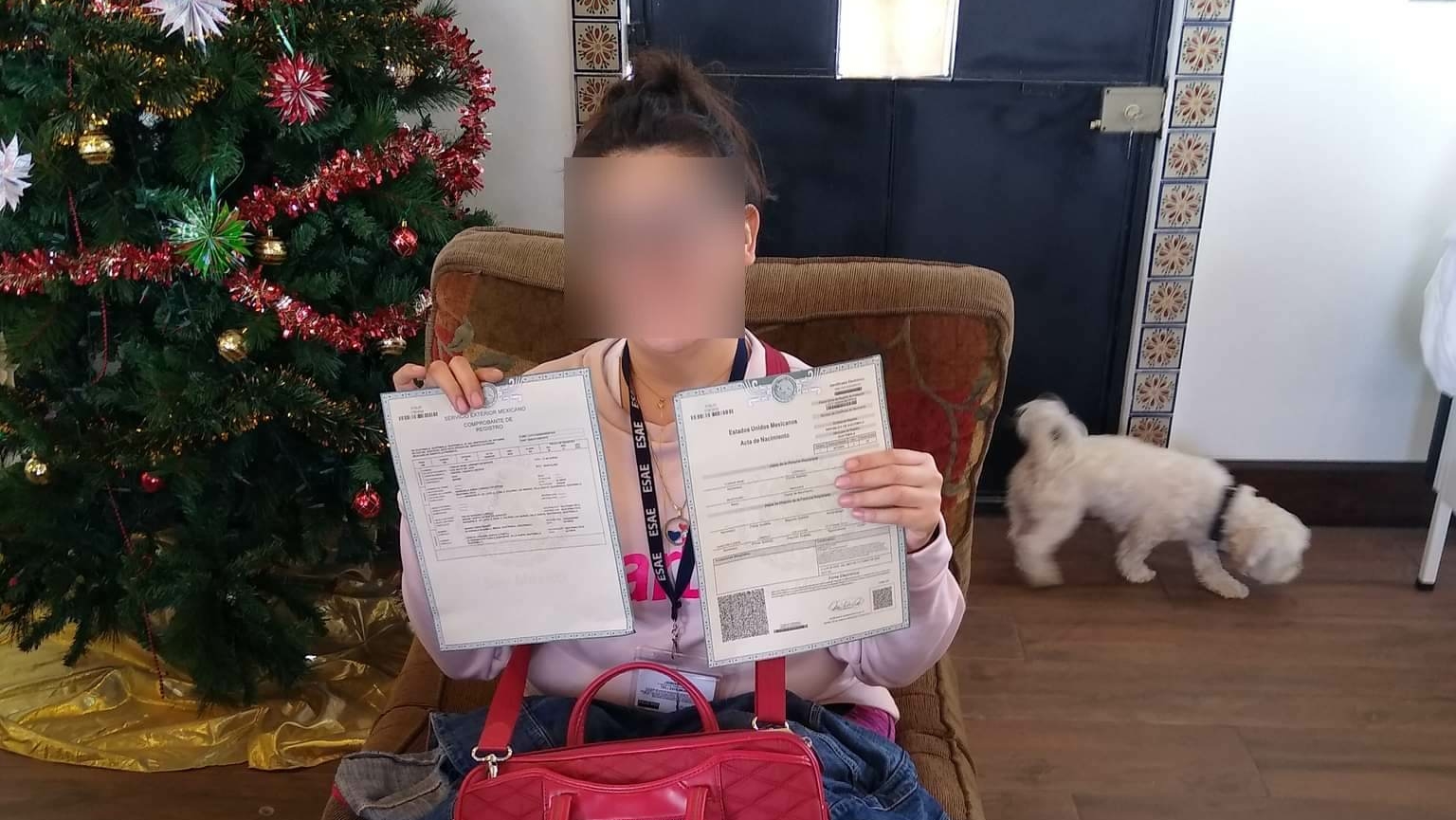 Please enjoy the photo. I’m sorry you can’t see her beautiful, beaming face. G is beyond thrilled. Y exists.  He’s real. He has a birth certificate and now he can have all the legal papers the Guatemalan government would like to bestow on him. Next year he’ll officially start school. The paper that affirms his life will change his life.

We couldn’t be happier.